Solar News Round Up 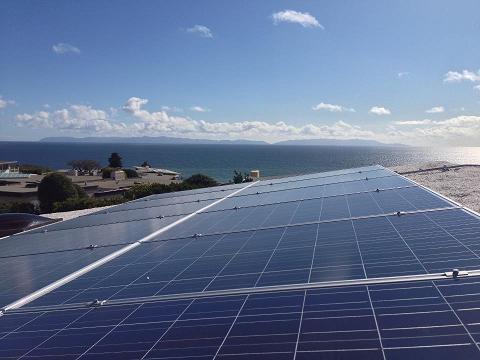 As the local solar expert of Los Angeles and Orange County, we’re constantly reading up on the latest news to keep informed about the solar industry. Every once in a while, we’ll share the most interesting articles that we come across in an effort to help spread some solar knowledge.