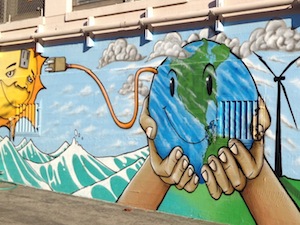 Last week, the California Public Utilities Commission (CPUC) finally voted on the current state of the net energy metering program for solar owners. As a locally-based solar contractor (and solar owners ourselves!), we’re happy to report the commissioners voted in favor of those who use solar energy.

This moment of victory for the solar industry is a long time coming. During the past year or so, we’ve been following the outcome of this vote.

Here’s a play-by-play of how it has gone down:

Why is this Solar Victory So Sweet?

Now current solar owners (and anyone who installs rooftop solar before July 1, 2017) can rest happily and know that they will enjoy the benefits of net metering for a full 20 years. This victory is sweet as the utility companies were lobbying for a much shorter time period (some say as low as 6-12 years).

Moreover, the CPUC also announced that current Californian solar owners will be eligible for Net Metering 2.0 once their 20 years is up.

Though this battle was won, the war isn’t over yet. The details of Net Metering 2.0 still need to be worked out and the CPUC has until the end of 2015 to do so. In the coming year, solar owners and advocates in California will need to rally once again so that the collective solar voice is heard.