Do Solar Panel Systems Work During a Power Outage? 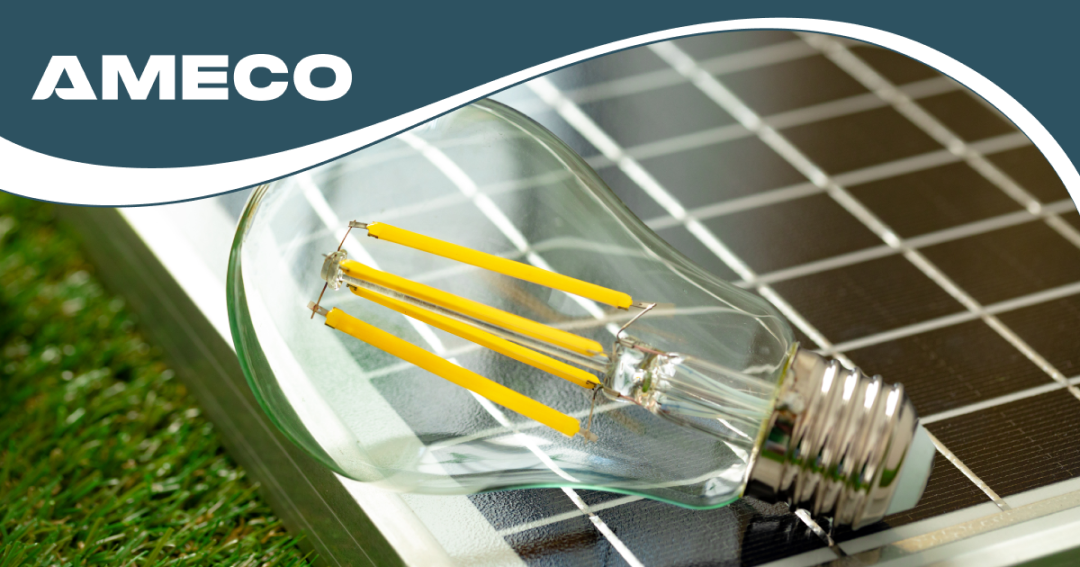 Outages and blackouts are more common in the United States than in other developed nations, often affecting millions of people, especially during severe weather conditions. To avoid a complete power outage, energy companies are now shutting down the utility grid ahead of time.

If you have a residential solar panel system, you might wonder if it can still provide power during a grid outage. The answer is yes, but there are a few things you need to consider.

First of all, if the power outage is caused by severe weather conditions, your solar system may not be able to generate enough electricity to meet all of your needs. This is because sunlight may be obscured by clouds or debris.

Secondly, even if your solar system is generating enough electricity, the power may not be able to reach your home if the grid is down. In this case, you will need to have a backup generator or battery system in place.

Will My Home Solar System Work in an Outage?

Solar panels are a great way to save on energy bills, but what many don't know is that you're still connected to the electric grid. So, when your solar power system can't produce enough power, you'll have to supplement it with electricity from the utility company.

You use power from the utility company at night, and when your home solar panel system can't generate enough energy. You also send power to the grid during the daytime when your panels harness excess solar energy and produce more than you need.

How Does the System Work?

The most common approach to keeping the electricity on after the lights go out is to install an off-grid solar system or incorporate energy storage measures, such as batteries.

Because these systems must be built and maintained separately, they're often more costly than grid-tied solar systems. The number of batteries needed to store power will depend on the size of the solar panel system, the amount of electricity you use, and the number of days of autonomy you want.

Generally, off-grid solar is rarely a smart financial decision for most residences and enterprises. It is, however, a good option for homes and establishments located in remote areas where grid-tied electricity isn’t available.

In most cases, having a solar panel and battery system is a better option than going entirely off the grid. The backup will allow you to use solar power at night and during a power outage.

The batteries store the excess electricity your panels produce during the daytime so you can use it when needed. The number of batteries you'll need will depend on how much electricity you use, the size of your solar system, and how long you want to go without being connected to the grid.

But because you don't need as many batteries as you would in an off-grid system, it is likely to be more economical than an off-grid one. However, it's worth noting that purchasing solar batteries can drive up your solar system’s cost by a lot.

Many solar installers will recommend that you choose only a few critical items you want to be powered. These typically include emergency lights, medical equipment, refrigerators, or personal electronics/chargers.

Another backup power option is combining solar panels with a gas generator. This way, you can utilize renewable solar energy when the sun is shining. And when it's not, you can supplement your power needs with fossil fuel.

Of course, this isn't the most environmentally friendly solution. But it might be a good option if you need a lot of power and the number of batteries for solar panel system is cost-prohibitive.

As mentioned, the main advantage of a solar battery system is that it can provide power even during less than ideal weather conditions. But if you need a lot of power for your home or business, too many batteries can be expensive. So, another option for backup power is to supplement solar batteries with a gas generator.

Of course, the total cost will depend on the size of your solar system, the energy requirement, and the number of days you want to be able to go without being connected to the grid. But in general, this solution is likely more expensive than a grid-tied solar system or a solar system with batteries.

How Much Does a Solar Panel System Cost?

So, how much is a solar panel system worth? The cost of a solar panel system can vary quite a bit depending on the size of the solar panel system, the type of equipment used, and the specific installation circumstance. For example, a small solar system for a house might cost as little as $3,500. But a more comprehensive one that can power an entire business complex could easily run into hundreds of thousands or even millions of dollars.

On average, however, installing a solar system in the US costs around $12,000. The final cost of your solar system will depend on factors, including the size and components of the panel system, the type of equipment you choose, the difficulty of installation, and any applicable tax credits or rebates.

If you're looking at adding battery backup for your solar system, expect to pay an additional $5000-$8000 for the batteries themselves. And if you're thinking of supplementing your solar system with a gas generator, you'll also need to factor in the cost of the generator as well.

AMECO Solar & Roofing is a leading provider of solar energy systems for residential and commercial customers. We have a wide range of solar panel system sizes and options to choose from, so you can find the perfect one for your needs. Get a quote through our Solar Panel System Calculator.